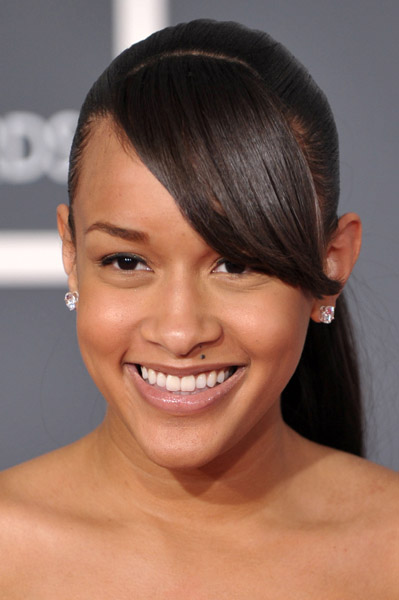 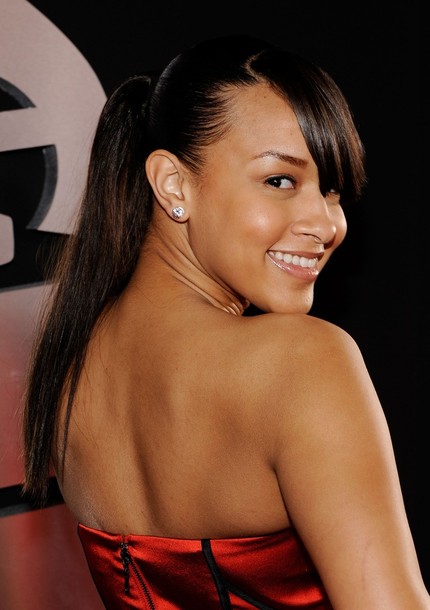 Aside from being an author, model, actress, recording artist, and spokesperson, the Seattle, Washington native is also a United States youth ambassador for HIV/ AIDS awareness.

PRINCE AND PARIS JACKSON PAY TRIBUTE TO THEIR DAD

Fabolous and his family are coming together to give Taina Williams and G Herbo positive...

Morgan Bugg is only seven-years-old and she is already using her voice to bring about...

Kandi Burruss's son, Ace Tucker, is in the movies! The youngster makes his acting debut...

Prince Harry and Meghan Markle celebrated their son Archie's second birthday with a picture and...