Home » NEWS » RUSSELL SIMMONS: CONGRATULATIONS TO PORSCHLA AND JASON KIDD ON THEIR NEW A BABY

RUSSELL SIMMONS: CONGRATULATIONS TO PORSCHLA AND JASON KIDD ON THEIR NEW A BABY 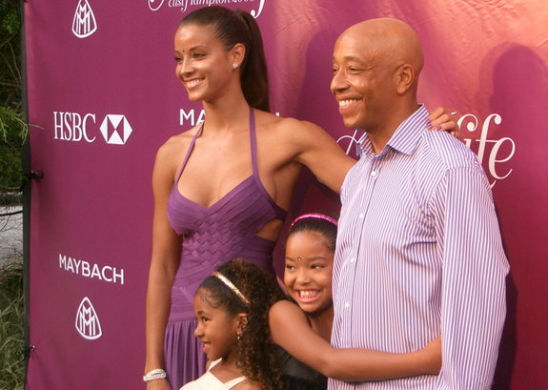 Congratulations are in order for NBA star Jason Kidd and his girlfriend Porschla Coleman. According hip-hop mogul Russell Simmons, who happens to be Porschla’s Ex, Porschla and Jason are proud new parents!

While spending a great year of my life with Porshla Coleman, I learned that she is smart, independent and is making a positive impact on this world. As a teacher of yoga and a full-time philanthropist, she is someone who touched my heart, because of her kindness and her selfless spirit. She has moved on, found herself a new man that suits her well and they both are embarking on a exciting, new chapter in their lives. The negative portrayal of her by the media is so off-base, that with her graceful spirit she’ll brush it off and continue to be a force of change.

Congratulations to Porshla and Jason and may god bless them and their newborn baby(Source).

There is no word yet as to the sex of the baby. Jason Kidd is also the father of a son named Trey Jason (T.J.), and twins Miah and Jazelle with his ex-wife Joumana Kidd.