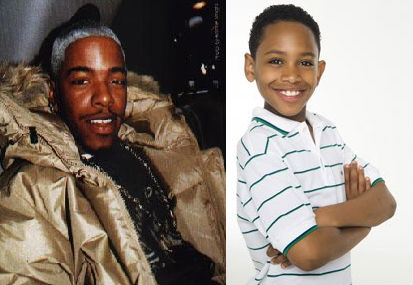 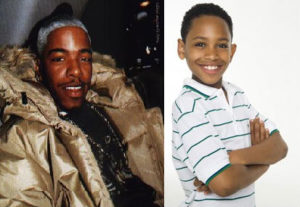 *Kelis is asking Nas to pay up! The mom of five-month-old Knight Jones is  threatening to take rapper Nas to court for failing to  pay $56,911.50 in child and spousal support. According to documents, Nas has not paid child support since December of 2009.

* Singer Sisqo has just revealed that he is allergic to kissing girls(Read more), but he is apparently not allergic to making babies(Thank ,God!). According to Jamila Farid, 25, Sisqo is the father of her ten-year-old son Ian.  According to The Sun, “Child support services are chasing Sisqo for $1,500 a month in payments, going back to when Ian was two. He could face a bill of $100,000.”

*Former NBA player Gilbert Arenas was charged Thursday with carrying a gun without a license outside a home or business. But according to Gilbert, he took the guns outside of his home because he didn’t want them around his kids. Arenas said that he didn’t want the weapons around his house after the birth of his latest child.

*Model Iman and her nine-year-old daughter Alexandria were spotted in New York city on Thursday. Iman picked up her daughter from school and looked chic doing so! A model mom indeed!

*Fifteen-year-old Alex Paterson, the son of New York Governor David Paterson, was arrested by New York City police on Tuesday, Jan. 12, 2010, over a dice game. Police would not comment,but the Governor says that the incident was a minor misunderstanding. (Read more)