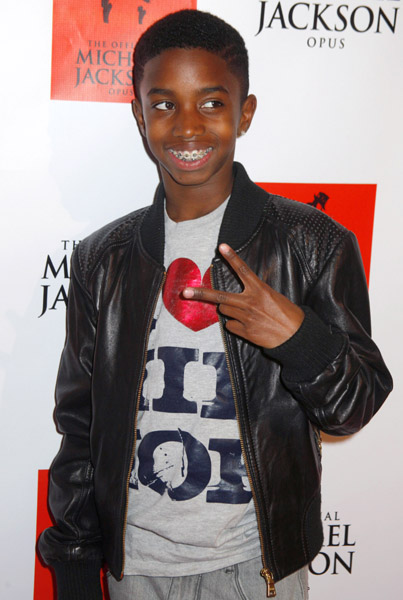 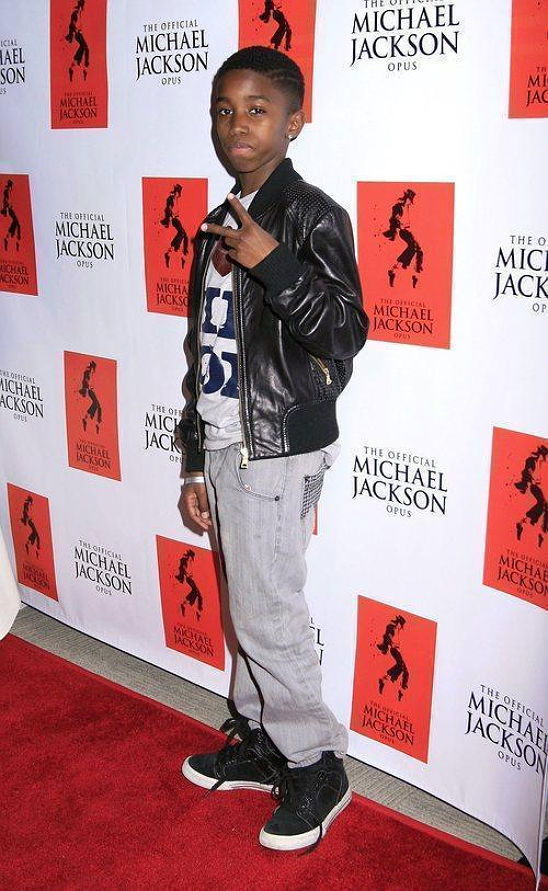 for a limited time.

“A book as outsize — 401 pages, 26.5 pounds — as its subject’s life, The Official Michael Jackson Opus was initially intended to celebrate his comeback concert series. As a career-spanning requiem, it’s still pretty spectacular, full of striking images both intimate (a tiny, Afroed Michael asleep on an airplane circa 1970) and ornate (his baroque, self-mythologizing art collection) and fond remembrances from famous friends. A fitting if blemish-free coda for a once-in-a-generation superstar.”~EW.com

HALLE AND NAHLA'S FUN DAY AT THE PARK