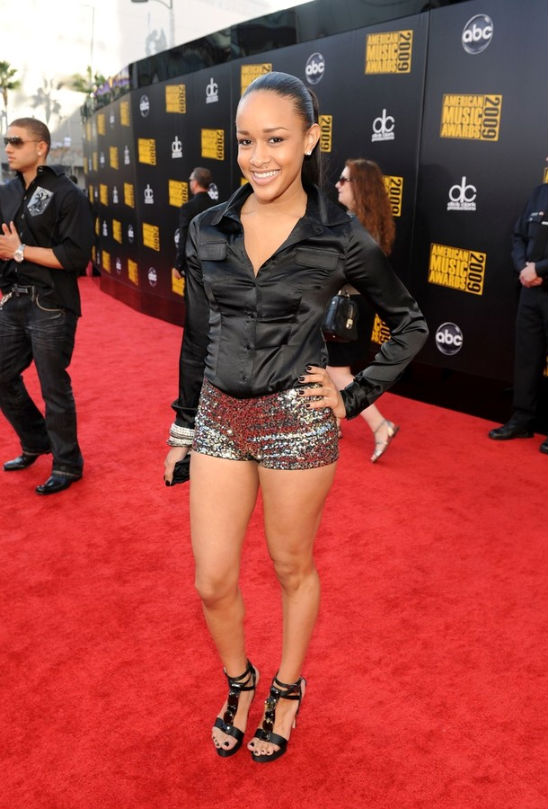 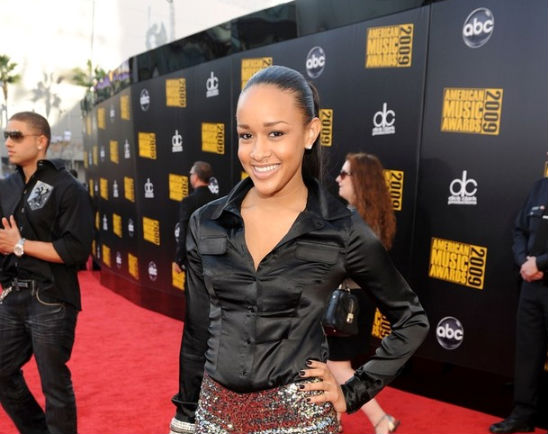 Aside from being an author, model, actress, recording artist, and spokesperson, the Seattle, Washington native is a United States youth ambassador for HIV/ AIDS awareness. In her spare time, Chantel spends time encouraging to young people to follow their dreams. She recently launched her TV Show “Chani’s Story,” an original reality web television series about her life and her story.