WHITNEY HOUSTON AND BOBBI KRISTINA ARE TWO OF A KIND 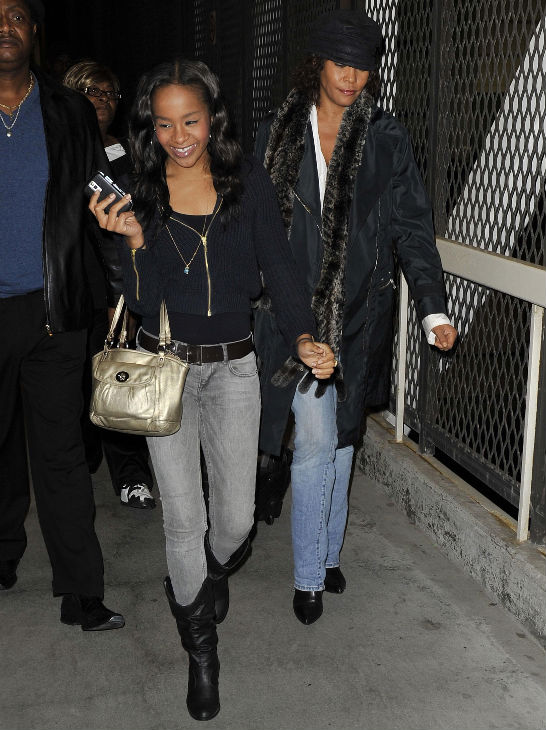 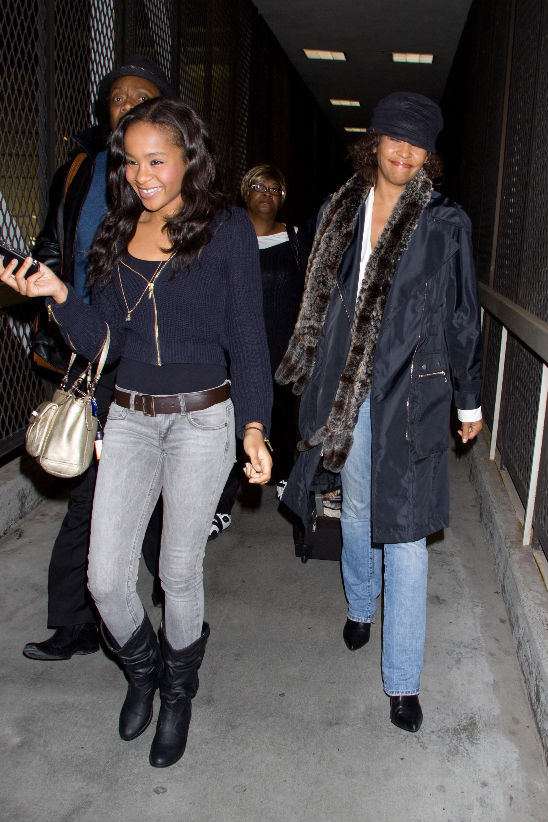 Bobbi Kristina recently revealed that she would like to follow in her mother and father’s footsteps by becoming a singer.

“I know [my mom] hates it, but it’s the plan,” Bobbi Kristina said to Oprah Winfrey about wanting to become a singer. “It’s my plan. Mine. Yeah.”

Meanwhile, Whitney is set to perform on the Nov. 24th season finale of ABC’s Dancing With The Stars.

DIGGY SIMMONS HAS A POINT TO PROVE