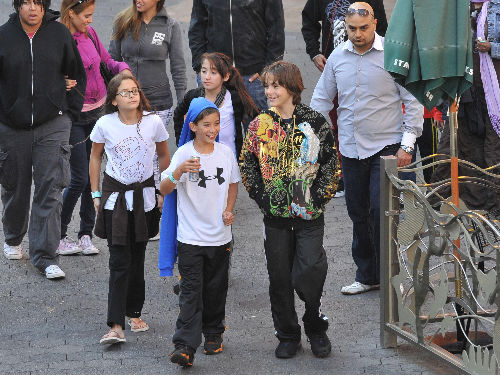 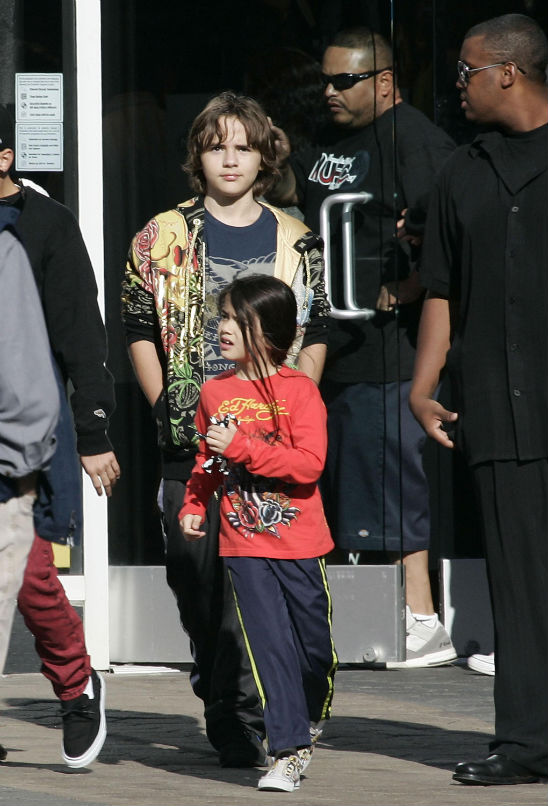 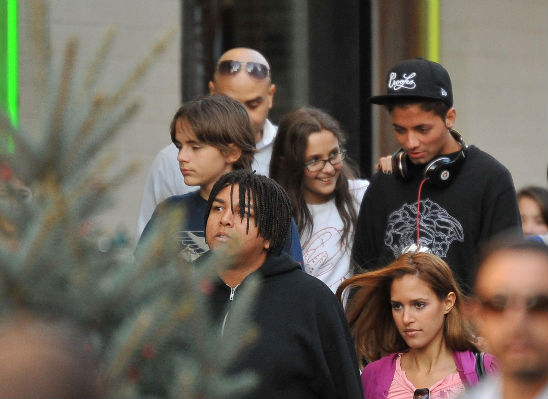 The trio were accompanied by a slew of bodyguards and Jackson’s honorary son Omer Bhatti. The group had fun shopping and going to the movie theater. According to sources, “Prince Michael was even brave enough to have an indoor skydiving lesson!” 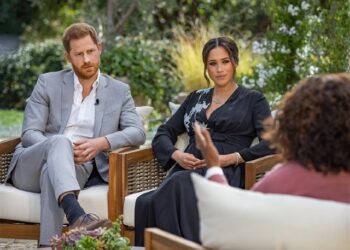 Meghan Markle and Prince Harry revealed that they are having a baby girl during their... 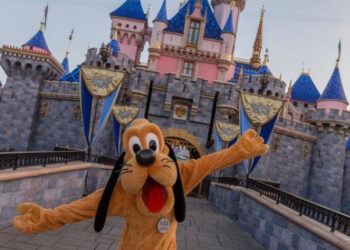 Disneyland and California Adventure have been given the green light to reopen as coronavirus cases... 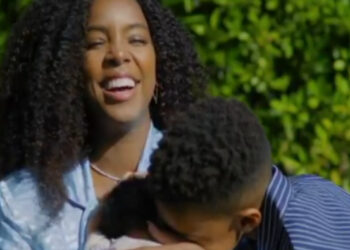 The Dr. Seuss backlash has reached an all-time high. Some high-profile conservatives have deemed "cancel...