BLAIR UNDERWOOD AND DAUGHTER AT THE PRINCESS AND THE FROG PREMIERE 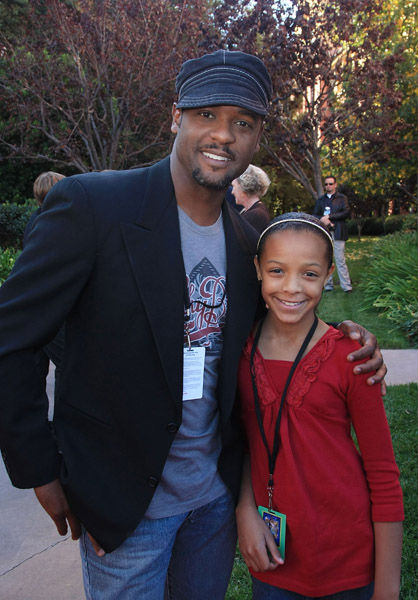 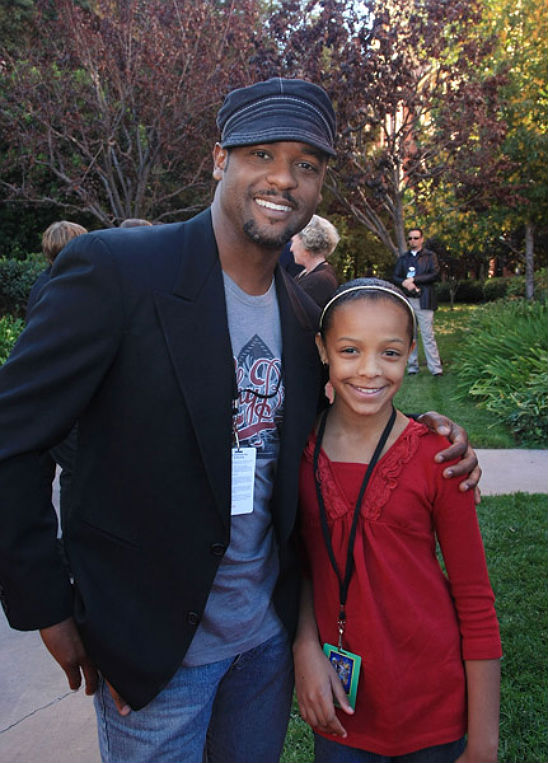 Actor Blair Underwood and his daughter Brielle(born 1999) attended The premiere of “The Princess And The Frog” on November 15, 2009 in Burbank, California. Blair is married to Desiree DaCosta, with whom he has three children.

Click here to find out more about the much anticipated movie!