ANGELA BASSETT, COURTNEY AND KIDS ATTEND THE PRINCESS AND THE FROG PREMIERE 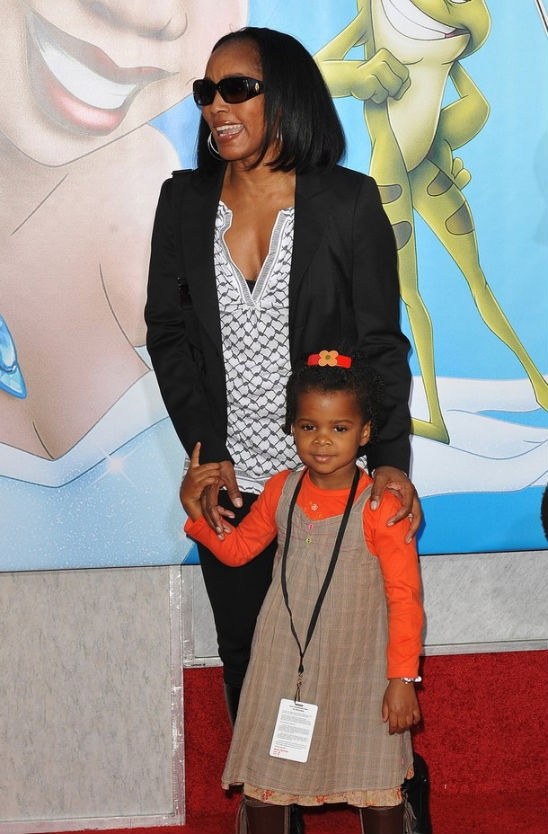 Actors Angela Bassett and Courtney B. Vance, along with their three-year-old twins  Bronwyn Golden and Slater Josiah , attended the World Premiere of Disney’s “The Princess and The Frog”  on November 15, 2009 in Burbank, California. Movie The Princess and the Frog features the first African-American princess, Tiana(voiced by actress Anika Noni Rose).  In addition to Anika Noni Rose , the movie will also feature the voices of Oprah Winfrey, Keith David, Jim Cummings, John Goodman, Jenifer Lewis, Bruno Campos, Michael-Leon Wooley, Peter Bartlett and Terrence Howard. The film will debut worldwide on December 11th. 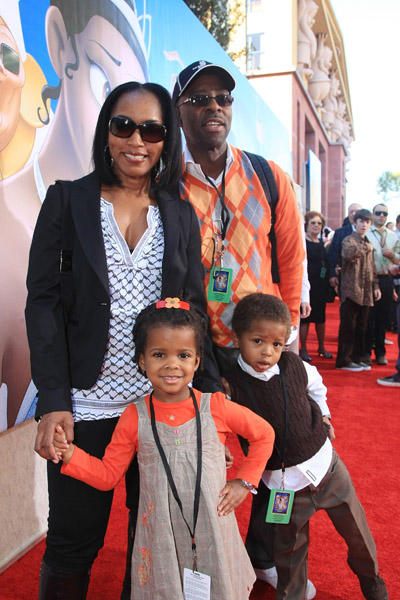 Click here to find out more about the much anticipated movie!