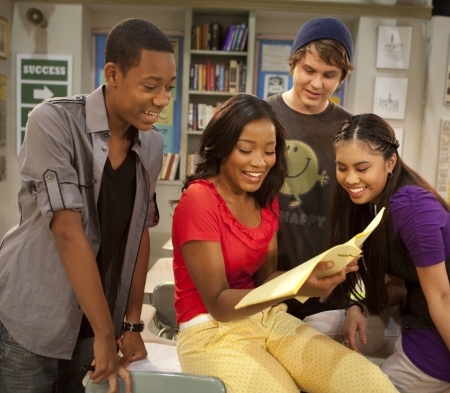 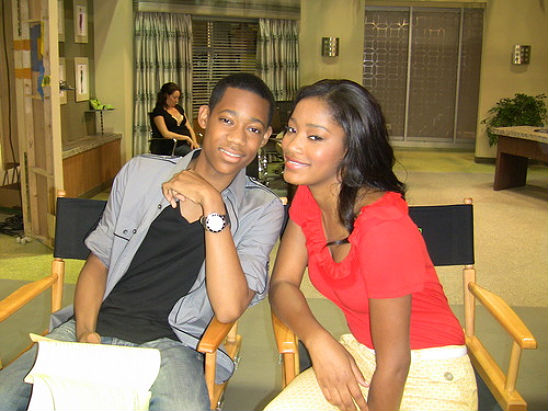 The new season is all about True’s struggle with the ever growing demands of high school on top of her job responsibilities at Mad Style. In the season opener “True Concert,” she is determined to save her school’s design department as it goes through budget cuts. To help the financial situation, she holds a fundraising concert in which the planning for it goes horribly wrong until Justin Bieber saves the day.

In the movie special “Flirting with Fame,” True takes a liking to the new kid at school Justin (Tyler James Williams) and has her hopes crushed when he rejects her. Justin then tries to show her his romantic side to win her back and he gets help from Natasha Bedingfield, who sings her hit song “These Words” to the couple.(Source)

VIDEO: "NEVER KNEW I NEEDED" FROM THE PRINCESS AND THE FROG SOUNDTRACK