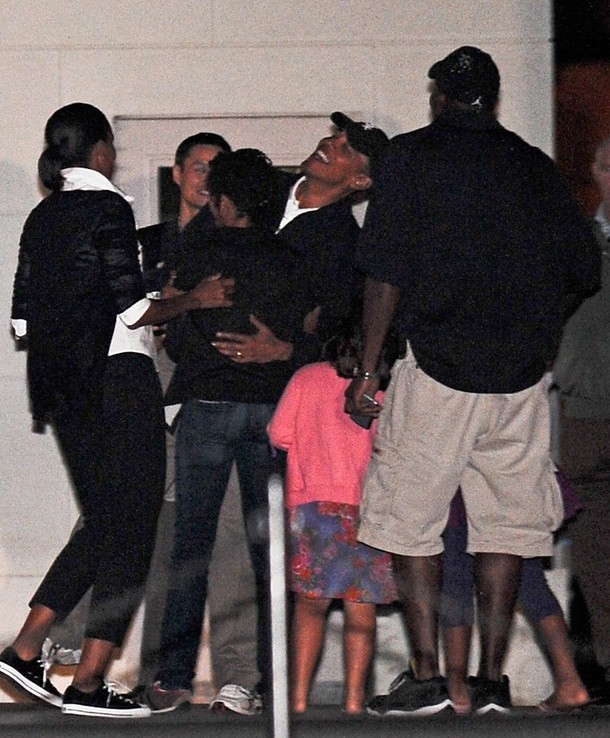 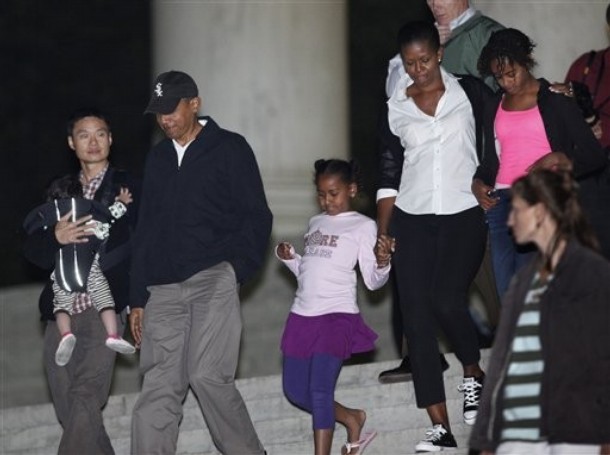 President Barack Obama and his family enjoyed a tour of the Washington monument and the Jefferson Memorial on September 27, 2009. The president was Joined by his wife Michelle, his half-sister Maya Soetoro-Ng, Maya’s husband Konrad Ng, his nieces, his mother-in-law, and of course Malia,11, and Sasha Obama,8. 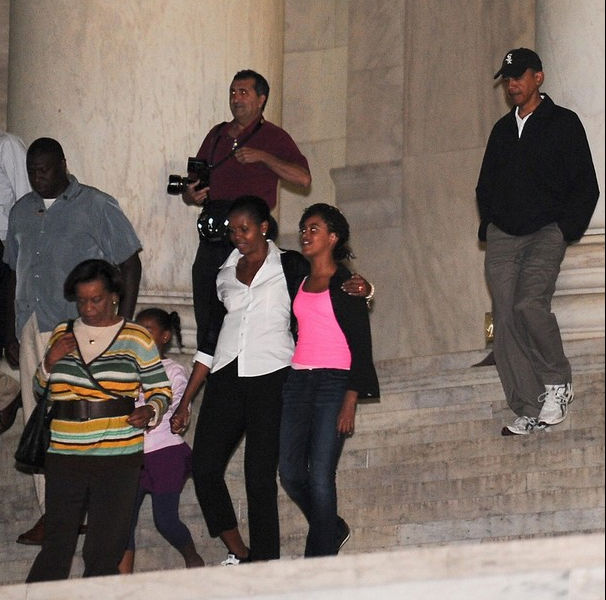 The Obamas first visited the Jefferson Memorial then the Washington monument. After an hour or so of touring, the Obama family and their guests headed home at about 8:05 p.m.

BYRON , WIFE, AND DAUGHTER'S FUN DAY AT THE PARK