KRISTOFF ST JOHN AND DAUGHTER LOLA BOWL FOR A CAUSE 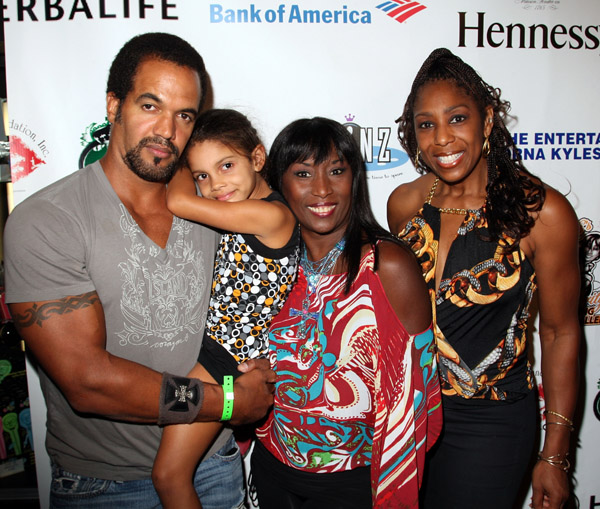 Kristoff is no stranger to life threatening illnesses. His ex-wife Allana is a Type 1 diabetic and because diabetes can be genetic, Kristoff worries that his daughter may develop diabetes in the future.

“Is it selfish to bring a child into the world knowing you could give them a life-altering disease?” Kristoff asked of himself at a recent interview with Real Health magazine. Then he answered his own question. “Yeah, kind of. But it wasn’t just my decision. Now we have Lola on the planet, and she is a cool little chick. I am just praying and keeping my fingers crossed every day that she grows up healthy and strong and never has to know what it’s like to have a condition like diabetes.”

Click Here to read more about Kristoff’s experience with Diabetes

NAHLA ARIELA AUBRY IS HER NAME

NAHLA ARIELA AUBRY IS HER NAME