Home » YOUNG STARS » YARA SHAHIDI IS A STAR ON THE RISE 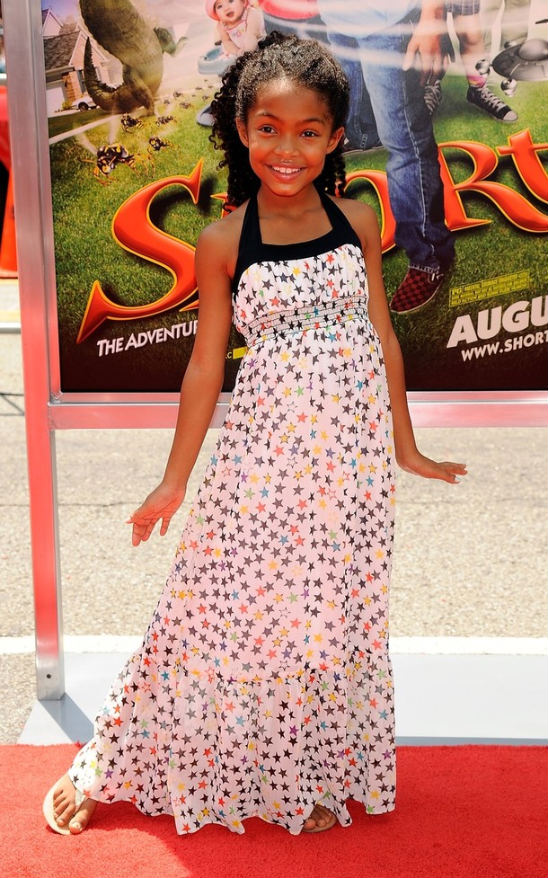 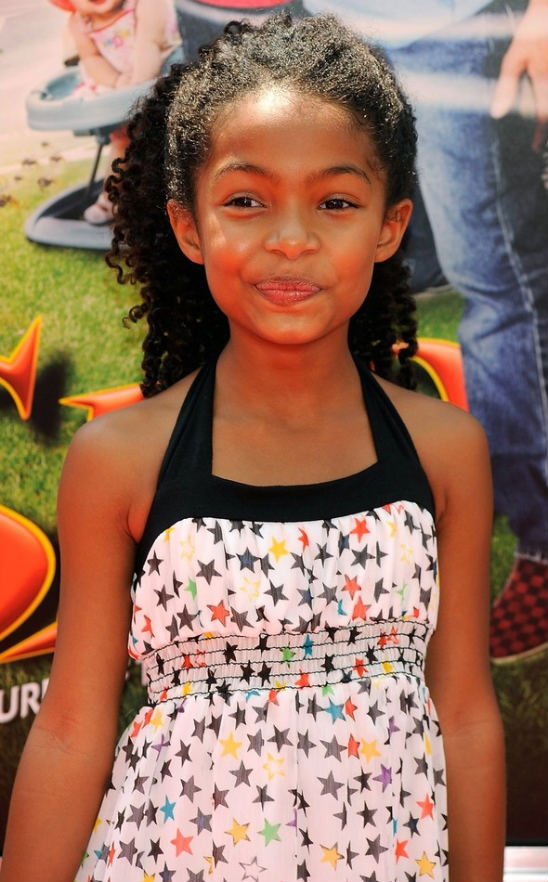 Meanwhile, the rising star has two movies “Unthinkable” and “Salt” with Angelina Jolie, due out next year. The soon-to-be fifth grader also has a recurring role on new television sitcom, In The Motherhood, which airs on ABC.