Home » Games » A DOUBLE TAKE?-Poll Inside 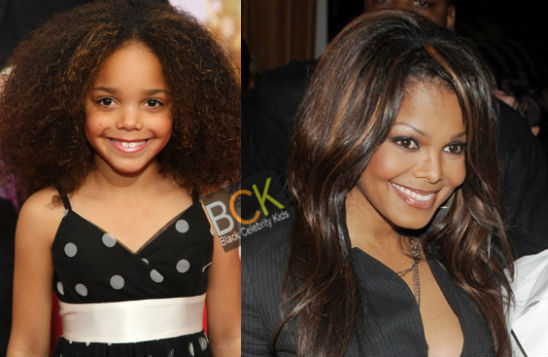 “Is it just me or does this little girl look like she could be a Jackson?? Does anybody else see Janet Jackson/Penny from Good Times in this pic?”

So, does JadaGrace resemble  Janet Jackson?

Do you know someone who looks just like your favorite celebrity kid or baby? If you do, then send pictures in to [email protected] with the subject heading “A double take”!” Thanks! 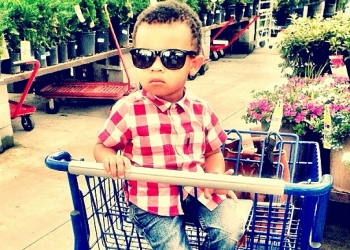 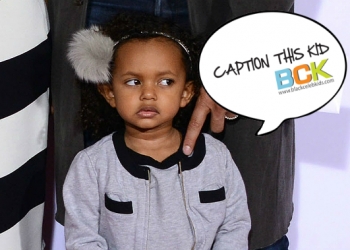 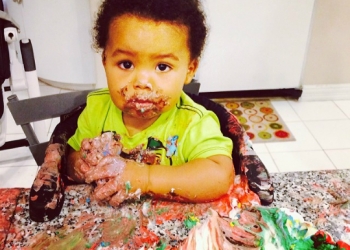 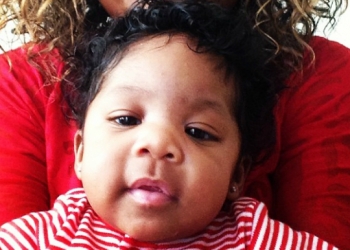