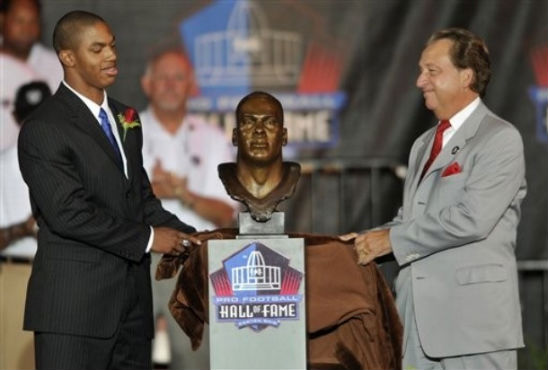 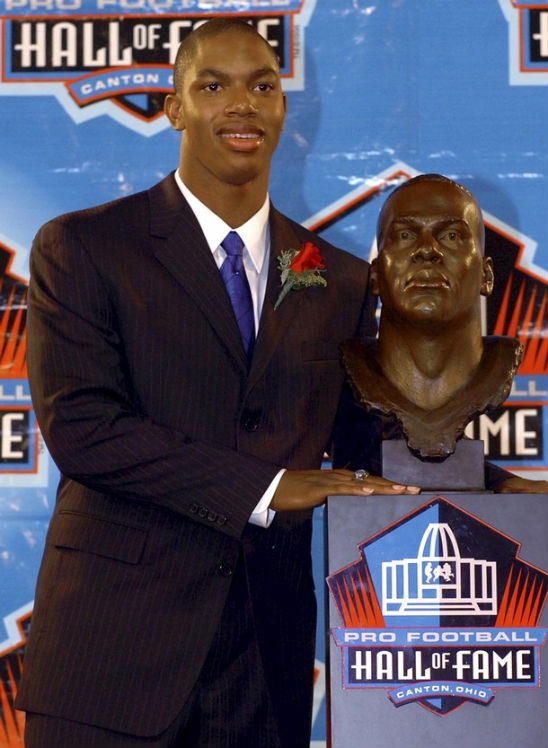 It was a proud moment for the 19-year-old High School Senior.

“It’s a special event for him to make it in,” Derrion said of his deceased father. “But for me to go down and interact with a lot of the guys that maybe played with my dad, it’s an experience I’ll treasure my entire life.”

Though only in a Senior in High School, Derrion is making his own name in the football world.

“There’s a lot of people who say, ‘Are you afraid to be overshadowed by [your dad]?'” Derrion said. “The answer is not at all. When I see his stats, I see it as a challenge. It makes me a better athlete.”