MARLON TREATS HIS SON TO A G.I. JOE PREMIERE 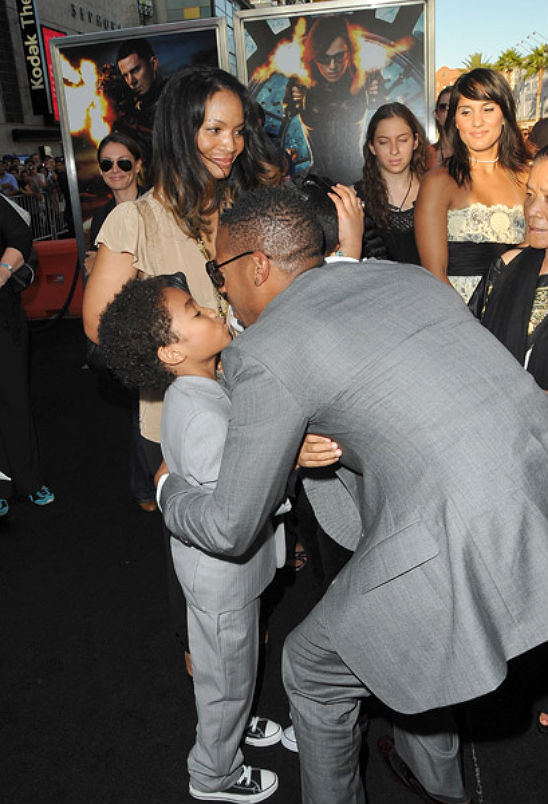 “It’s family friendly. It’s not cartoony. It’s cool enough for an 18 year old to go, ‘Oh wow,’ but it’s soft enough for a kid to go, ‘Oh wow.’ There’s not a lot of blood. There’s more explosions than there is blood. Blood is gory, and it’s not for kids.”

In all, Marlon has two children with his wife Angelica Zackary(pictured above): son Shawn Howell and a daughter named Arnai Zackary.