Home » NEWS » WILL SMITH AND FAMILY AT A PRESS CONFERENCE

WILL SMITH AND FAMILY AT A PRESS CONFERENCE 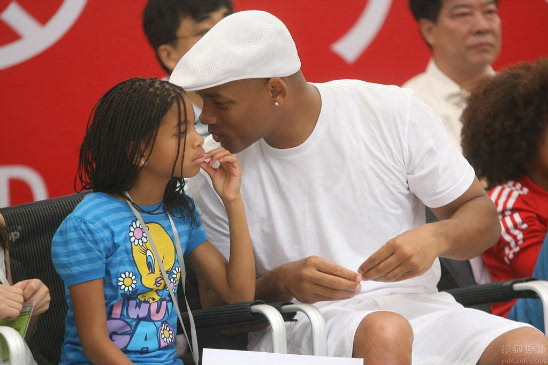 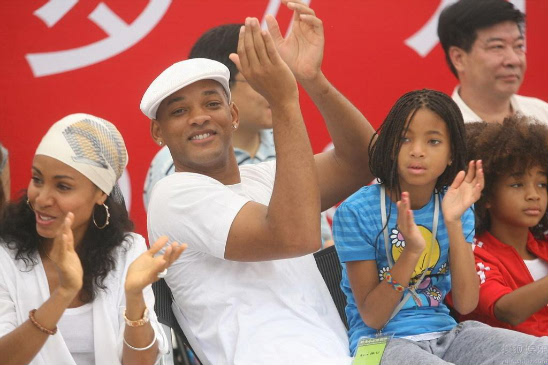 Actor Will Smith and his family attended the first press conference of the movie , Kung Fu Kid last week. Will and his entire family are in Beijing, China to start filming “Kung Fu Kid,” a remake of popular film, The Karate Kid.

Jaden Smith, Will’s eleven-year-old son, stars in the movie alongside industry veteran Jackie Chan. The entire Smith clan sans Trey Smith, Will’s older son, will be in Beijing for two and a half months.

HENRY IS A HARDY BOY

NAS: "I WANT TO BE FULLY INVOLVED"

Reported by the National Foster Youth Institute, under 3% of “children who have aged out...

NAS: "I WANT TO BE FULLY INVOLVED"