MARY LOUISE PARKER AND DAUGHTER HAVE A FEW LAUGHS 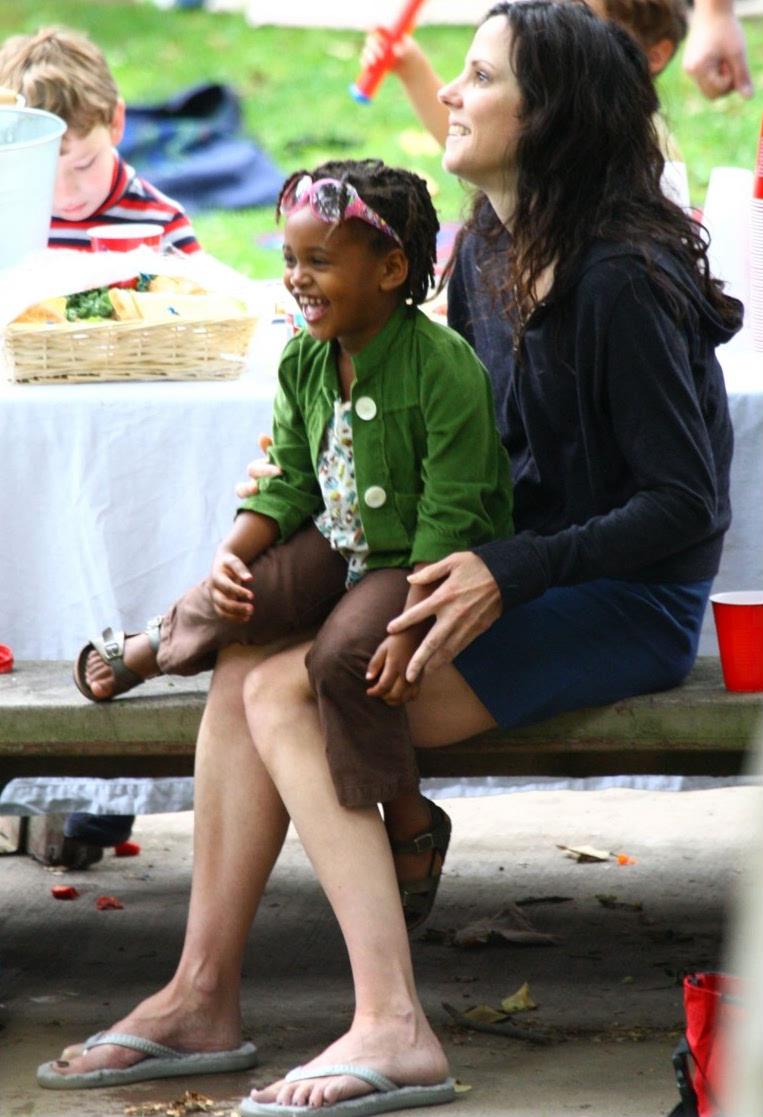 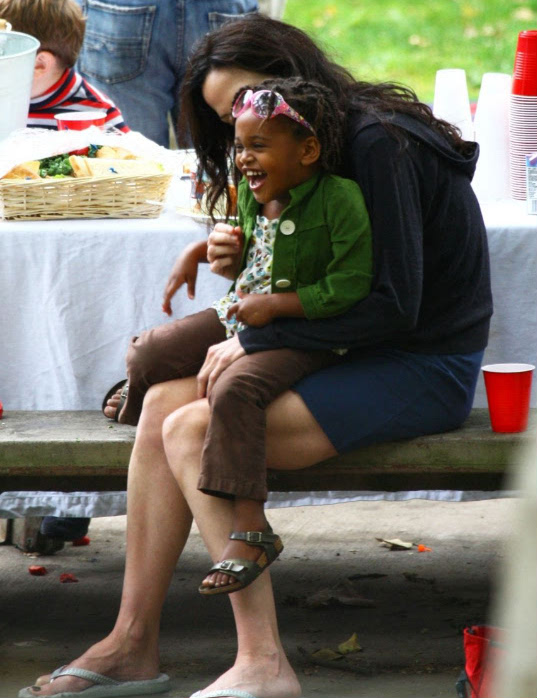 Actress Mary Louise Parker and her  2 ½-year-old daughter Aberash spent some quality time together during a BBQ at Bronson park in Hollywood on June 21. 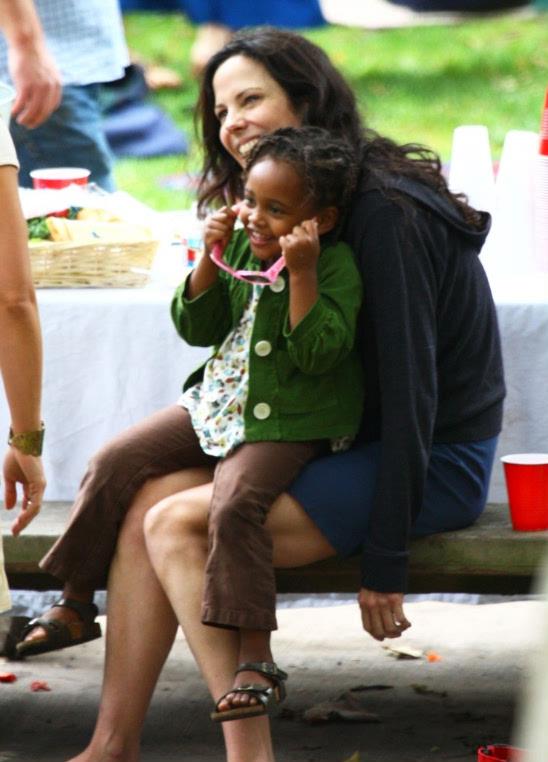 Parker has revealed in a recent interview with WebMD that she is somewhat of a disciplinarian to her son William,5, and to her daughter Aberash.

“Sometimes we’ll get up in the middle of dinner and have a dance party, just because there’s music on and everybody’s happy. There’s also one wall in my living room that the kids are allowed to paint on, and sometimes we’ll empty all the food that’s gone bad out of the refrigerator, put it in a bucket, mash it around, and call it witches’ brew. In that sense I’m free.”

“But on the other hand, this is your bedtime, and no, we’re not buying any more of that right now, and you can’t have everything you want, and you have to say thank you and may I, please.”(Read more about Mary Louise, Aberash, and her son William!)

YELE HAITI RENEWS HOPE FOR THE YOUTH OF HAITI