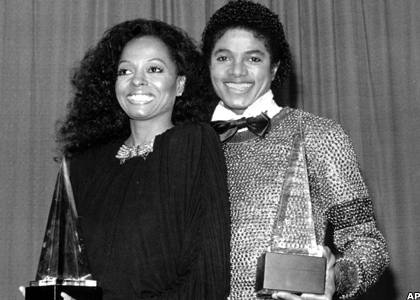 Michael Jackson’s will, which was filed in July of 2002, stipulates that singer Diana Ross should be appointed guardianship of his children in the event that Michael’s mother, Katherine Jackson, is unable or unwilling to serve as the primary guardian.  The will also states the following :

-All of Michael’s assets should be placed in a family trust.

– Deborah Rowe, Michael’s ex-wife and the mother of two of his children, gets nothing.

It is believed that Michael’s estate “exceeds $500 million” and consists of “non-cash, non-liquid assets,” including Jackson’s share of lucrative music royalty rights.