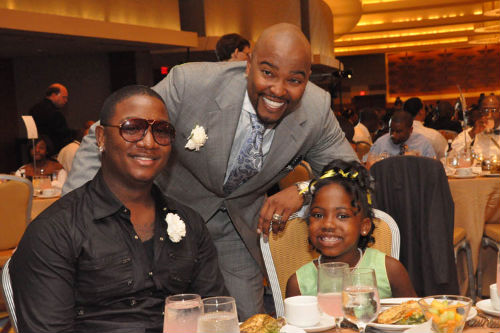 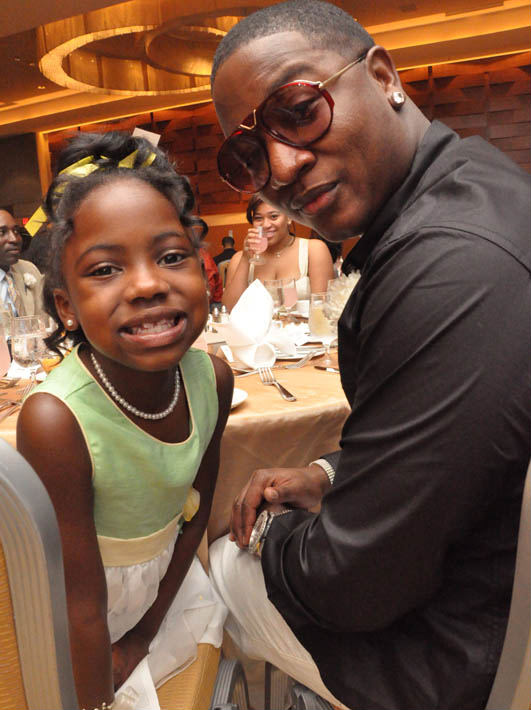 Rapper Yung Joc, along with several other dads, took his daughter to the 2009 annual father-daughter dance on Father’s Day. The event was hosted by the Ryan Cameron Foundation and was attended by industry people like Producer Dallas Austin and Radio personality Ryan Cameron.

During the dance, Yung Joc took the time to say the following:

“I gotta say that I’m really enjoying myself, man. I’ll definitely be back next year. I guess I’ll take the time to say that one of the most beautiful parts of fatherhood that I enjoy most is being able to make my kids happy, to see them smile, because that’s a reflection of me, when they’re happy, I’m happy.” (Source)