Home » NEWS » REV RUN: “WE HOPE TO INSPIRE PEOPLE TO SEE THE VALUE OF BEING A FAMILY”

REV RUN: “WE HOPE TO INSPIRE PEOPLE TO SEE THE VALUE OF BEING A FAMILY” 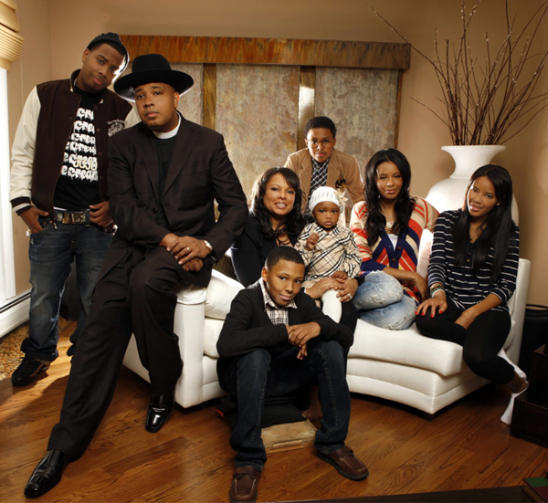 Run DMC’s Rev. Run says that his family won’t fall victim to reality television curse.  He says of media scrutiny,”You can let this thing destroy you or you can take it and inspire.”   In fact, Rev Run hopes that his family show, Run’s House, which stars  his wife Justine and their children (Vanessa, 25, Angela, 21, JoJo, 20, Russy, 12, Diggy, 14, and baby Miley, 1 ½), can inspire others.

“We’re not extremely ambitious to be these big stars,” Run tells People.  “We hope to inspire people to see the value of being a family.”

In season 6 of Run’s House, Jojo, Run’s oldest son, gets arrested for drug possession. The episode will show the Simmons’ family going through a challenging time and then “pulling together” as a family.  Rev Run hopes that Jojo’s story will be a learning opportunity for fans as well as for Jojo.

“When JoJo goes through his situation, I bring the cameras in,” says Run. “We’re going to take the fans through every tough time to show them how to pull together as a family.

ANGEL SPENDS TIME WITH HER FAMILY

ANGEL SPENDS TIME WITH HER FAMILY