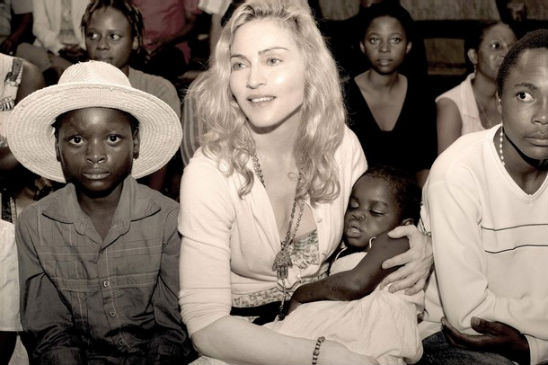 Pop star Madonna has won her adoption appeal as expected. The news has come earlier than reported but today, Friday June 12th, 2009, singer Madonna received news that she can adopt Mercy “Chifundo” James.  The singer is said to be was “ecstatic,” said Madonna’s lawyer, Alan Chinula. She said, ”Thank heavens.’ “

Chinula says that he is “now awaiting instructions from New York to start preparing travel arrangements for Mercy. I have to be there for her passports and everything.”

The singer’s adoption application was previously rejected in March because she didn’t meet  Malawi’s 18 to 24 month residency requirement.

RANDOM PICS OF SINGER SOLANGE AND HER SON