Home » NEWS » ACCESS INTO ATLANTA’S “IMAGINE THAT” PREMIERE:TAMEKA FOSTER,LIL SCRAPPY AND OTHERS

ACCESS INTO ATLANTA’S “IMAGINE THAT” PREMIERE:TAMEKA FOSTER,LIL SCRAPPY AND OTHERS 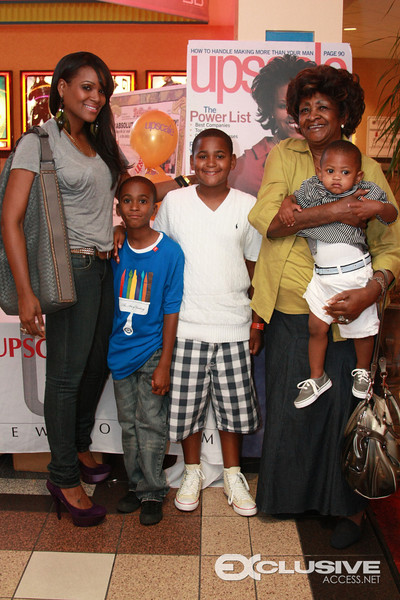 Stylist Tameka Foster-Raymond, the wife of singer Usher Raymond, and her family were the few of many to attend Atlanta’s premiere of movie “Imagine That” yesterday. Tameka took along her mother and three of her children, including her first son(Usher Raymond V) with singer Usher, to the the premiere. See more pictures now provided by ExclusiveAccess.net! 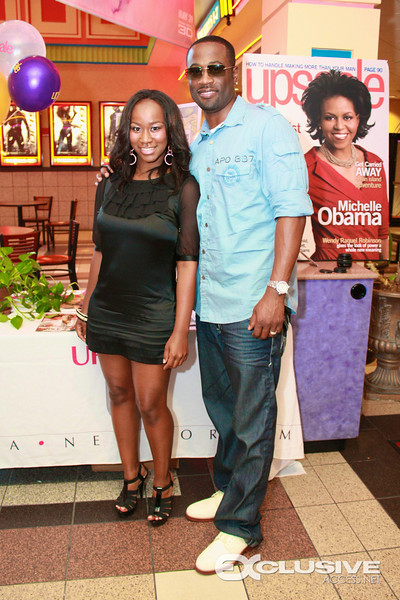 Singer “Q” Parker of R&B group 112 is pictured with his bonus daughter Khadijah. 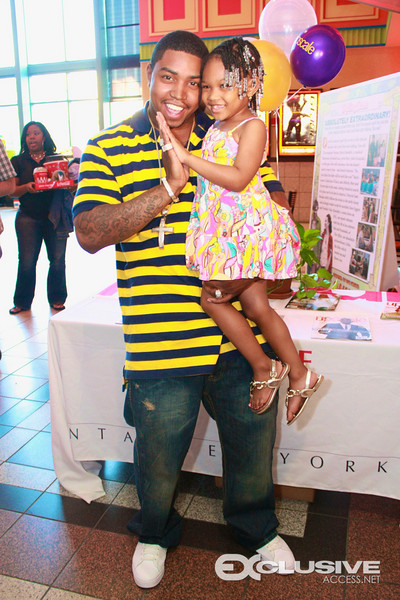 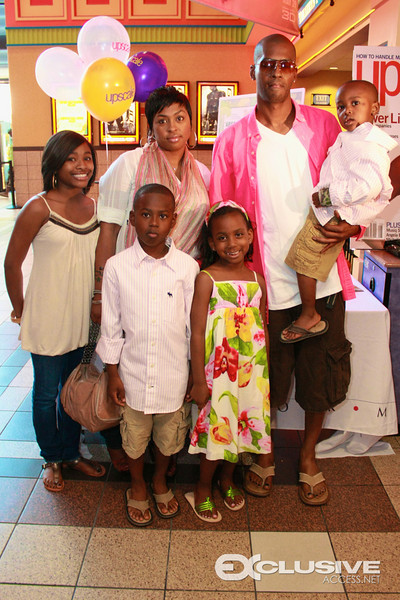 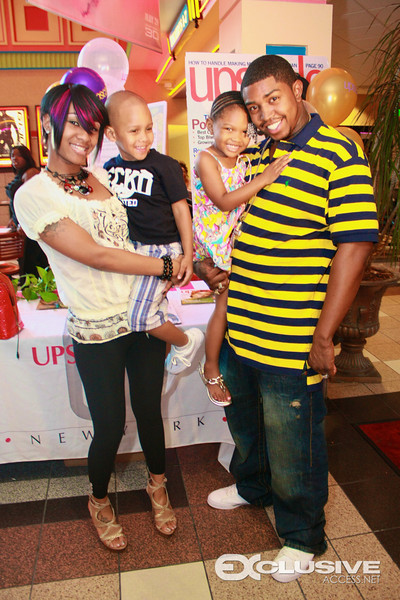 Lil Scrappy and his girlfriend, rapper “Diamond”, had fun posing with the kids. 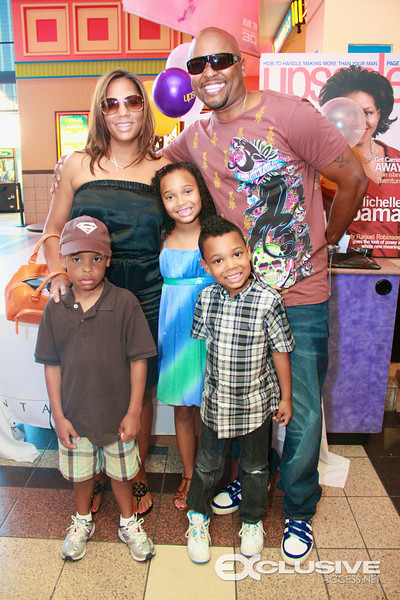 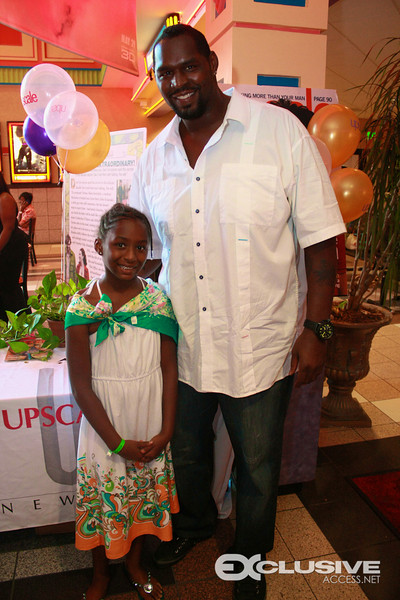 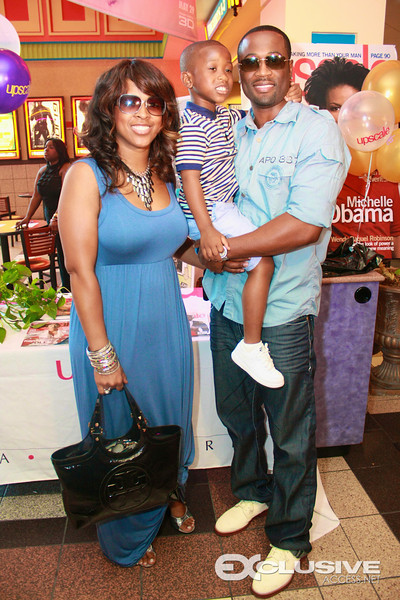 “Q” brought along his wife Sharlinda Rowe-Parker and their son Lil Q as well.