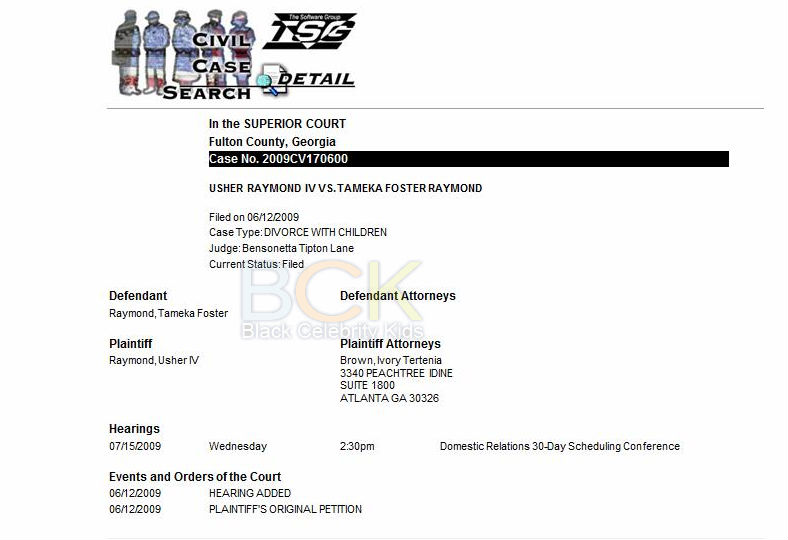 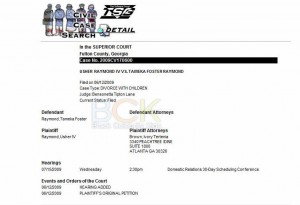 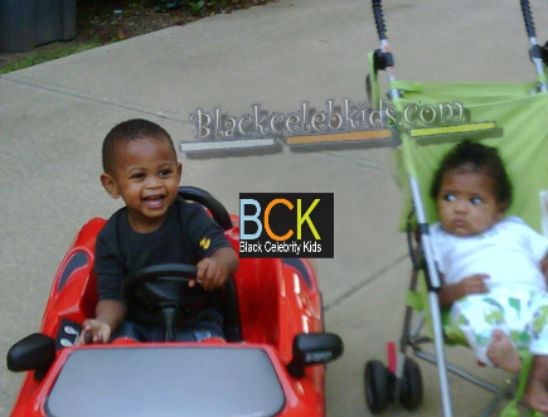 In Touch can exclusively reveal that Usher and his wife, Tameka Foster, are divorcing. “The Grammy winner has been living apart from his wife for nearly a year after almost two years of marriage,” the insider exclusively tells In Touch, adding, “Usher’s primary concern is for his children. He is a great father and just wants to do what is right for them.” The soon-to-be exes have two kids together, Usher Raymond V, 18 months, and Naviyd, 6 months. And the insider says that it’s more than just talk — the divorce papers were filed in Atlanta this morning. The couple has faced problems in the past. In November 2008, In Touch reported that Usher was flirting with girls at a party in Miami, and even asked a model what she was doing afterward. And in February, In Touch revealed that although Usher flew to Tameka’s side after she suffered cardiac arrest from cosmetic surgery in Brazil, he “had no idea that she was there to have surgery.”

MONICA AND HER BOYS +SEE A PICTURE OF ROMELLO'S NAMESAKE

NICOLE ARI PARKER IS A MOM ON AND OFF SCREEN

NICOLE ARI PARKER IS A MOM ON AND OFF SCREEN