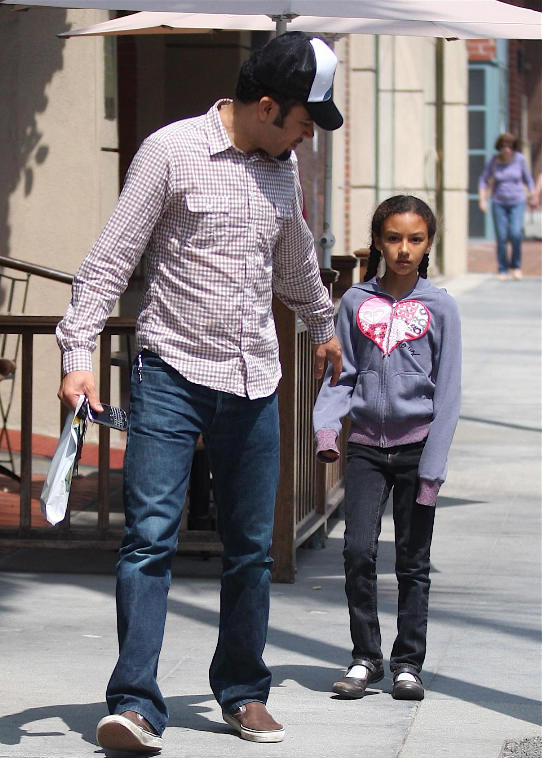 Musician Ben Harper was spotted leaving a medical building with his daughter Harris in Beverly Hills, CA last week Friday.Ben, who is of African-American and Cherokee Indian descent, has two children from his first marriage with a lady named Joanna. They had two children, son Charles Joseph and daughter Harris. Harper married actress Laura Dern in 2005. They have two children together, son Ellery Walker Harper (b. August 21, 2001) and daughter Jaya (b. November 24, 2004). 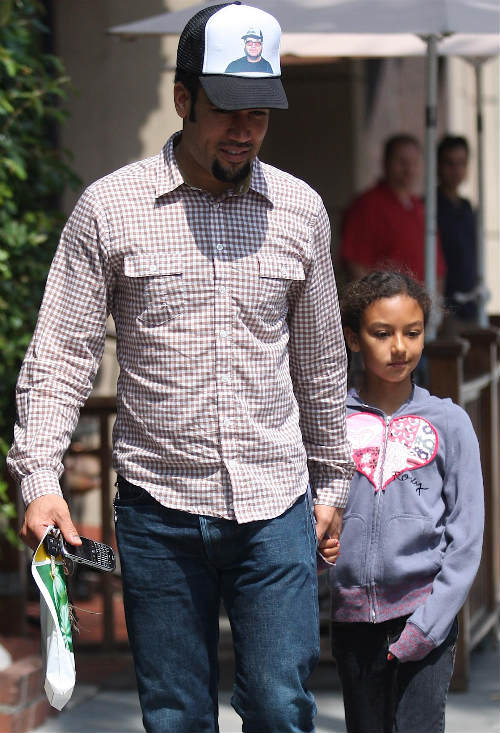 A BERRY FUN FILLED SUNDAY WITH HALLE, GABE, AND NAHLA

A BERRY FUN FILLED SUNDAY WITH HALLE, GABE, AND NAHLA