AUDIO: KEKE PALMER IS WORKING ON HER SOPHOMORE ALBUM 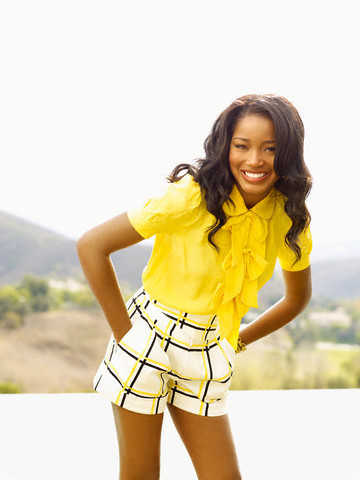 Teen star Keke Palmer is working on her sophomore album. Many of you know Keke as a young teen actress, but she is a pretty good singer as well!

Below is a snippet of a song that may be on  Keke’s yet to be titled sophomore album. The song is called Edit (You Out of My Life),which Keke co-wrote. In fact, Keke  is co-writing a lot of songs on her album and working with top producers.

JOHAN IS SO COOL!

JOHAN IS SO COOL!