BORIS AND NICOLE DO THE R BABY FOUNDATION WALK/RUN 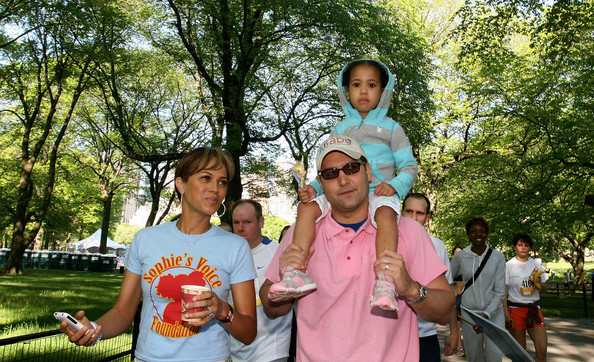 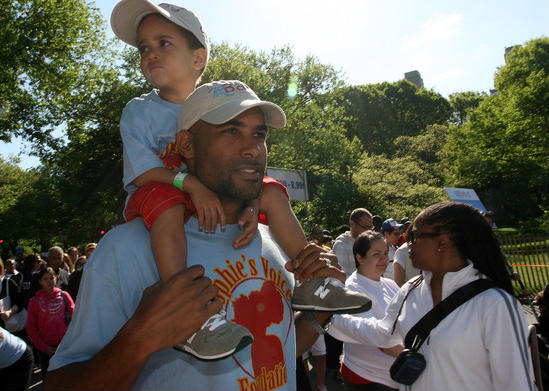 Boris and Nicole participated in the walk in honor of their daughter Sophie who has a developmental disease called Spina Bifida. The R Baby Foundation Mother’s Day walk helped to raise awareness about infant mortality and the critical need for resources that will  improve emergency medical care for all infants. All proceeds raised by Sophie’s Voice Foundation at the R Baby Mother’s Day Run/Walk will go to support the organization’s first research project – a surgical trial which has the potential to change the lives of children and adults with Spina Bifida.

Spina Bifida is a developmental birth defect involving the neural tube: incomplete closure of the embryonic neural tube results in an incompletely formed spinal cord. In addition, the vertebrae overlying the open portion of the spinal cord may not fully form and remain unfused and open. The incidence of Spina Bifida can be decreased by up to 75 percent when daily folic acid supplements are taken prior to conception.Wikipedia
Post Views: 511
ShareTweetShareSend
Previous Post

THE PRINCESS AND THE FROG MOVIE TRAILER AND POSTER

THE PRINCESS AND THE FROG MOVIE TRAILER AND POSTER