Home » NEWS » THEY HAVE REASON TO BE PROUD: THEIR DAD WAS NAMED MVP 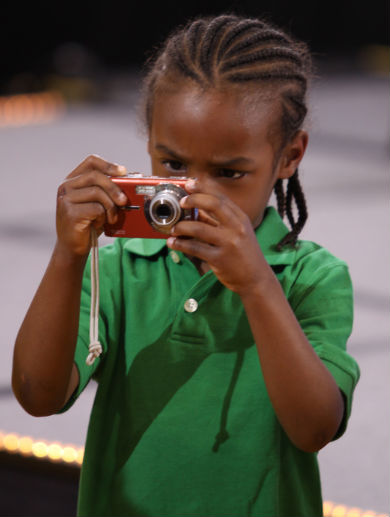 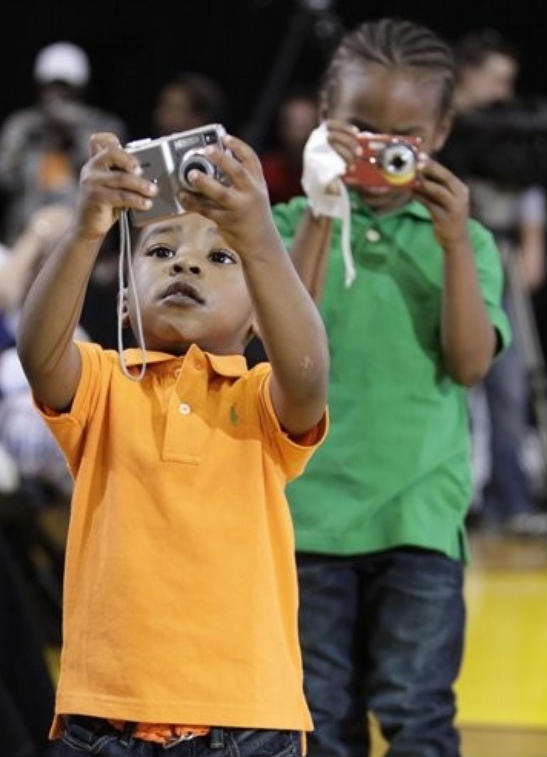 Bryce, 2, left, and LeBron Jr. , 4, have a good reason why they can’t put those shutterbugs down: their dad Lebron James accepted NBA’s Most Valuable Player award yesterday, Monday, May 4, 2009.

After accepting the NBA Most Valuable Player award during a ceremony at his alma mater, Akron St. Vincent-St. Mary High School, in Akron, Ohio, LeBron handed the trophy to his son Lebron Jr. , 4. James’ girlfriend Savannah Brinson and his mother were also in attendance for the ceremony.  This was the first MVP award for Lebron.