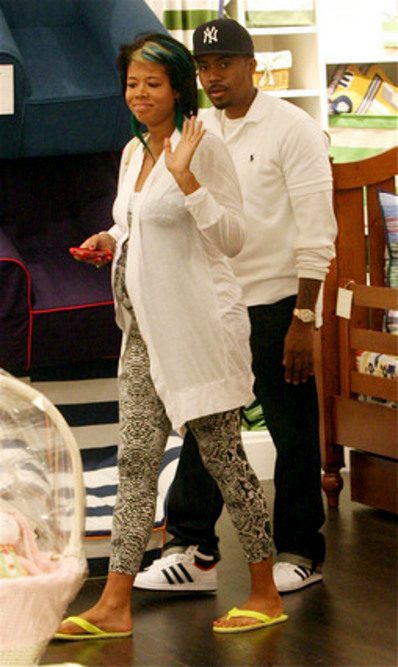 Singer Kelis has reportedly filed for divorce from her husband of nearly six years, rapper Nas. The singer who is seven months pregnant with the couple’s first child wants spousal and child support, as well as joint custody of their unborn child. As told by Vibe.com:

One of hip hop’s most talked about married couples have split. VIBE has confirmed that Nas and Kelis are headed for a divorce. “I can confirm that she has filed for divorce,” a spokesperson for Kelis told VIBE. “We request the media to respect her privacy during this very difficult time.” At around 3:45pm PST, high-powered attorney Laura Wasser (who has also represented Britney Spears, Angelina Jolie, and Stevie Wonder) filed a divorce petition today on behalf of Kelis, citing irreconciable differences. The bombshell comes amid recent reports that the acclaimed rhymer and influential R&B vixen were expecting their first child together—a son. Kelis is currently seven months pregnant.

BCK Says: Guess BCK will have to hold off on those  baby names afterall… they need their privacy.