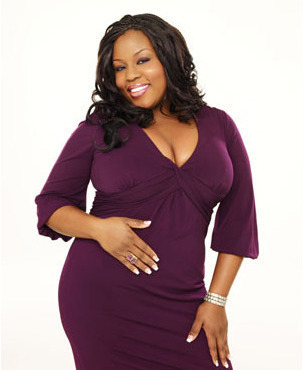 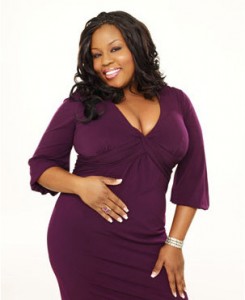 American Idol’s season 6 contestant, Lakisha Jones, is pregnant with her second child. Lakisha became a household name while on the season 6 show; she was known as the “single mom with a big voice.” Now Lakisha is married to a Financial Adviser named Larry Davis. Jones’s daughter Brionne, 6, even calls Davis “Dad”.

“The way he interacts with my daughter and treats her as his own. … I love that,” Jones told People in October. “I may not have won American Idol, but I have won because I’m able to provide a better life for me and my daughter and that’s all I’ve ever wanted.”

Lakisha will release her first solo album So Glad I’m Me, out on May 19. “When I think about all the goodness in my life right now,” Jones said, “everyday I think ‘I’m so glad I’m me!'”

BOBBY BROWN OUT AND ABOUT WITH PREGNANT GIRLFRIEND

BOBBY BROWN OUT AND ABOUT WITH PREGNANT GIRLFRIEND