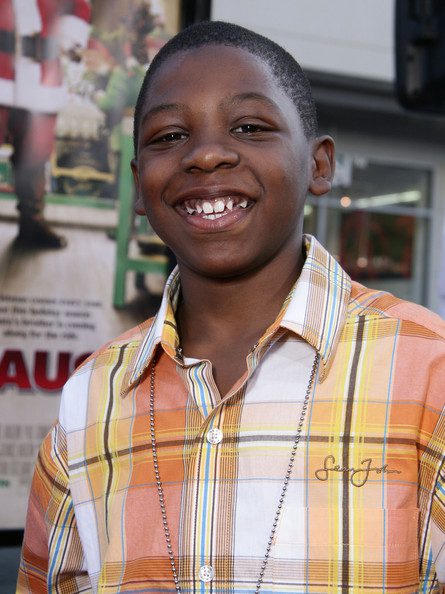 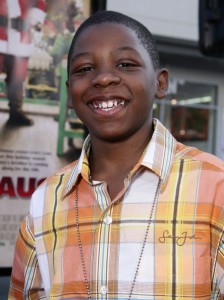 Claim To Fame:  Playing the role of Stanley on sitcom “That’s So Raven”

Interesting Tidbit:  He has eight other siblings.

EDDY CURRY TO HEAD TO COURT FOR CUSTODY CASE