BEYONCE: A ROLE MODEL TO FIRST DAUGHTERS MALIA AND SASHA 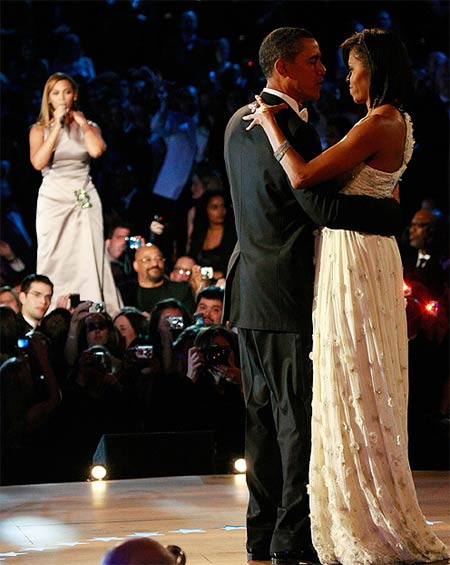 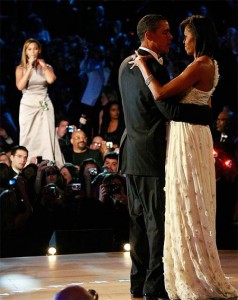 27-year-old singer Beyonce Knowles is delighted because First lady Michelle Obama has hailed her as being a role model to First daughters Sasha,7, and Malia,10.

Beyonce says that First Lady Michelle Obama approached her before the inauguration ball on January 20th, 2009  and thanked the R&B star for being a good role model to Sasha and Malia.

“She told me that she was very happy that her children had an artist like myself and — I don’t even feel right saying this – she said she was happy they had me to look up to,” the ‘Sun’ quoted Beyonce as saying.

RAY J IS NOT EXPECTING

THE "SKYE" IS THE LIMIT

THE "SKYE" IS THE LIMIT