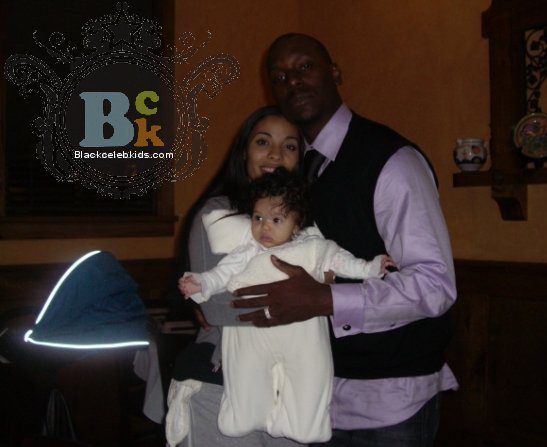 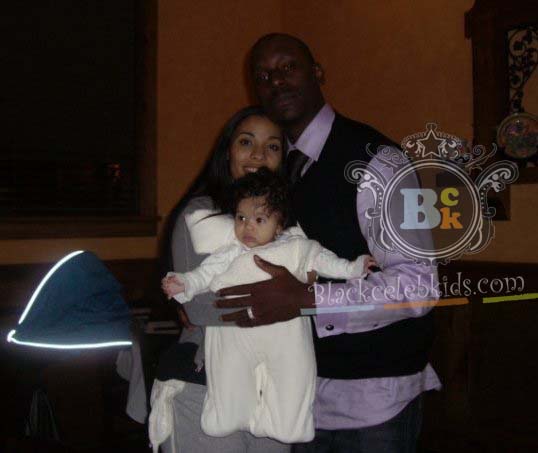 According to Tyrese’s estraged wife Norma, Tyrese Gibson is a deadbeat dad. Norma claims that for the most part, Tyrese never made time for their daughter Shayla,19 months old, during their ten-month marriage:

“Persons in the entertainment industry always seem to have a fascinating ability to characterize their life choices as somehow different, more important and not a matter of choice, but a “requirement,” entitling them to special rules and considerations.”

Norma says that although she and Tyrese were married for only ten months, she deserves part of the money that he earned during that time:

Norma states, “The short length of the marriage, which Petitioner cites ad nauseaum, is irrevelant–how much money Petitioner earned during the short marriage is the relevant issue. He earned roughly $800k during the ten months of marriage.”

Norma adds, “a single mother with no family or friends, with effectively no funds whatsoever, [can not] simply walk away from potentially hundreds of thousands of dollars simply because it is Petitioner’s position she must do so.”

A LOOK BACK AT RAPPER YOUNG JEEZY AND SON

A LOOK BACK AT RAPPER YOUNG JEEZY AND SON