Home » NEWS » KEKE PALMER:OBAMA’S WIN IS SPECIAL TO ME

KEKE PALMER:OBAMA’S WIN IS SPECIAL TO ME 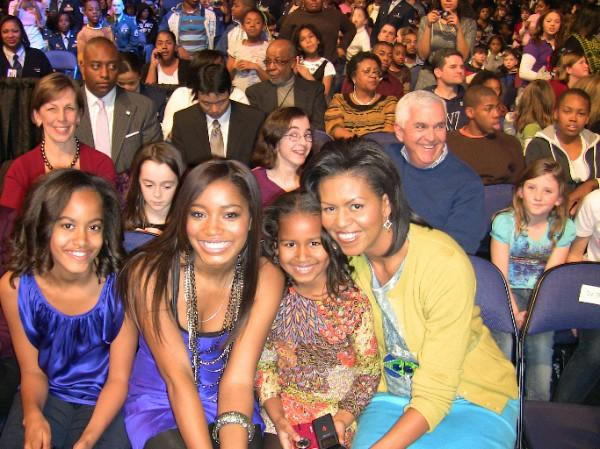 For teen star Keke Palmer,15, President Barack Obama’s win was one of pride being that she and her family are from Chicago. Palmer said she moved from Chicago to Los Angeles when she was about the same age as Malia is now so she can understand what the Obama daughters may be feeling.

“… I know what Sasha and Malia are experiencing in terms of leaving Chicago at an early age, having to attend a brand new school, a new house, just new everything,” Palmer said. “It’s not easy, but as long as you have great parents, which we all three have, then it turns out OK.”

NEWS: TEEN BIRTH RATES ARE ON THE RISE IN 26 STATES