SHAR JACKSON AND DAUGHTER GOOF OFF 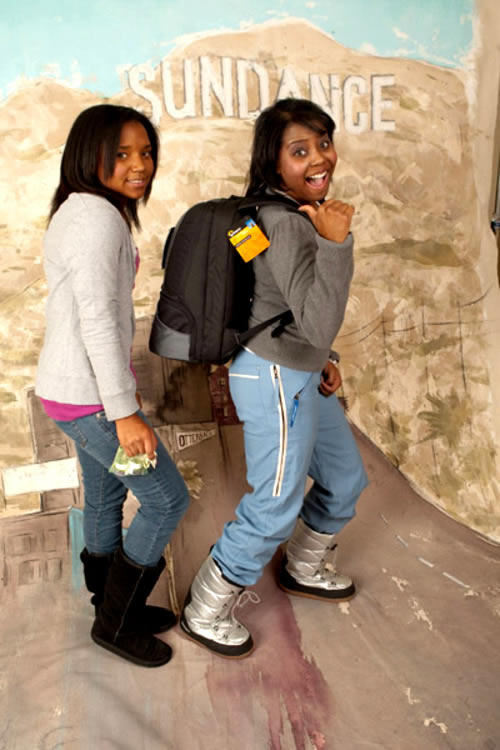 Shar Jackson and her daughter Cassie,13, are pictured in Park City, Utah during day 3 of the 2009 Sundance Film Festival on January 18th. Shar Jackson has four children in all. She has two children with her former high school boyfriend: a son, Donnie, born in 1993, and a daughter, Cassie, born in 1995. She has two more kids with dancer Kevin Federline: a daughter, Kori, born July 31, 2002, and a son, Kaleb, born July 20, 2004. 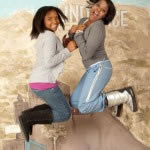