Home » NEWS » A BIRTHDAY CELEBRATION FOR THE FIRST LADY ELECT 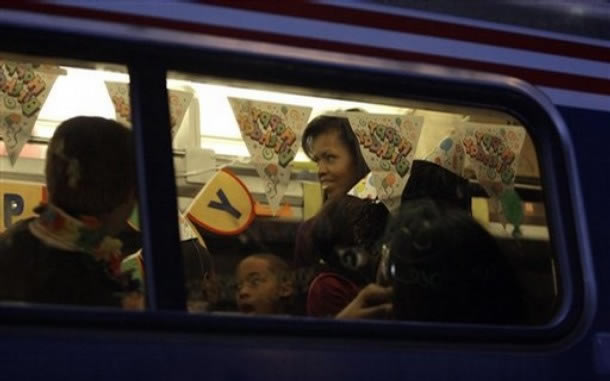 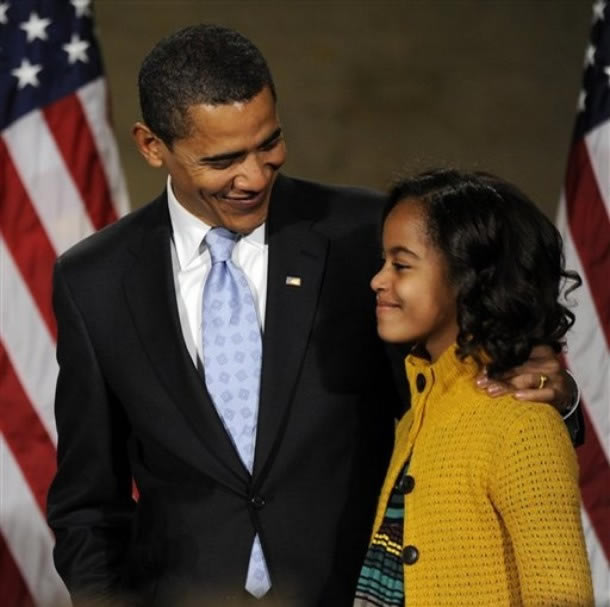 Via People
After the Baltimore rally, Mrs. Obama was greeted back aboard the train with a shrieked “Mommy!” as Malia reached up to cover her mother’s eyes and lead her into the birthday car. Malia dropped her hand and, as Mrs. Obama took in the surprise, a party hat-wearing Sasha jumped up and down and draped a lei over her mother’s neck while Malia took pictures. Someone cued a boombox and Mrs. Obama and her girls had a little impromptu dance party before the train pulled away. 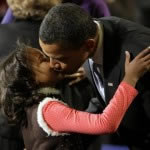 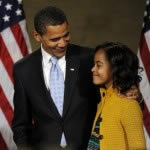 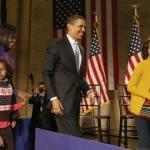 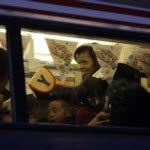 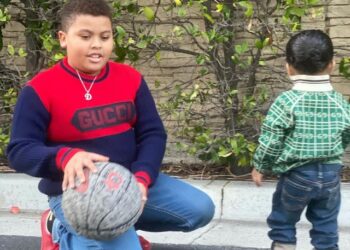 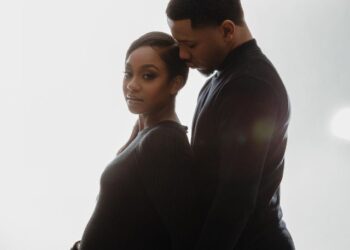 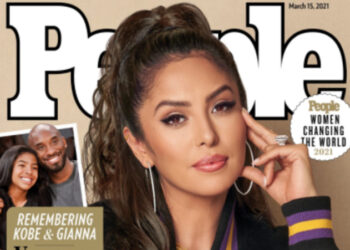 The past 14 months have been difficult for Vanessa Bryant. The businesswoman, however, has garnered...