Home » NEWS » SHAR JACKSON AND DAUGHTER ARE TWO OF A KIND 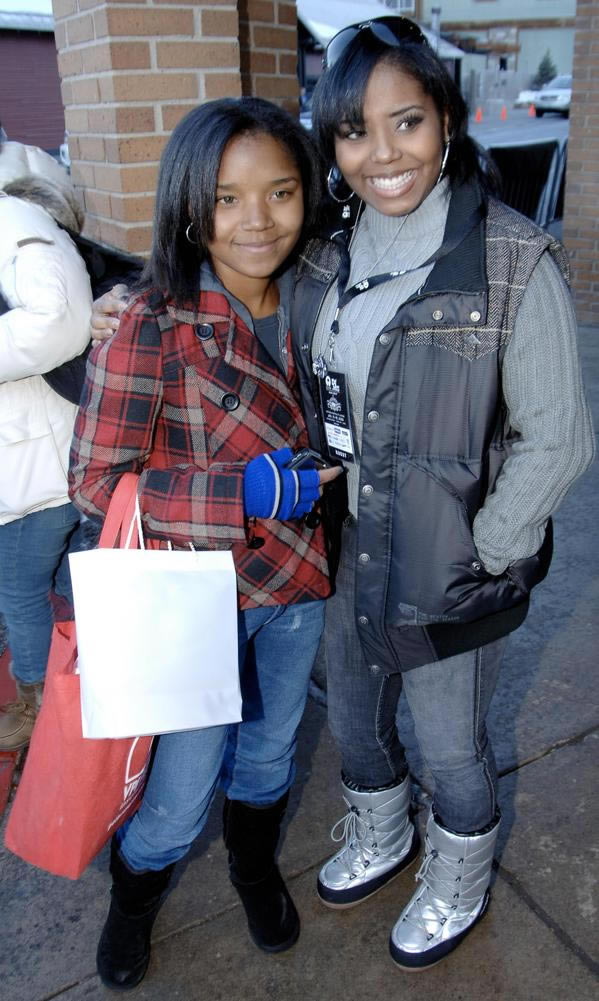 Shar Jackson and her daughter Cassie,13, are pictured in Park City, Utah during the 2009 Sundance Film Festival yesterday. Shar Jackson has four children in all. She has two children with her former high school boyfriend: a son, Donnie, born in 1993, and a daughter, Cassie, born in 1995. She has two more kids with dancer Kevin Federline: a daughter, Kori, born July 31, 2002, and a son, Kaleb, born July 20, 2004.