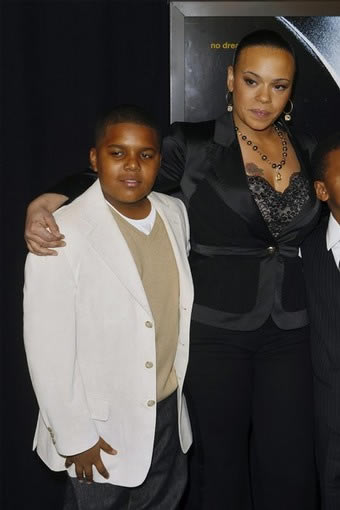 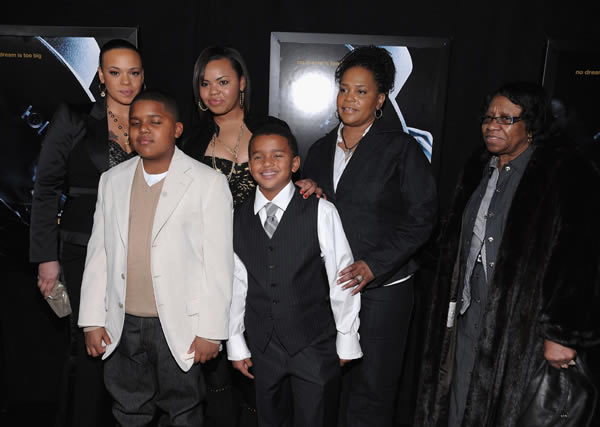 Singer Faith Evans and her family attended the Notorious movie premiere last night(January 7). Pictured are Faith’s daughter Chyna (b. 1993) with music promoter Kiyamma Griffin, Christopher (b. 1996) with The Notorious B.I.G., and Joshua (b. 1998) with current husband Todd Russaw. Not pictured is Faith’s fourth child with Todd, Ryder,2.

Christopher Wallace Jr. a.k.a Biggie jr, stars in the film about his father titled “Notorious”. 12-year-old Christopher was just four months when his father was fatally shot in 1997. 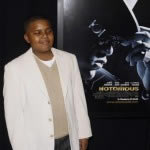 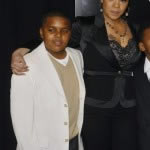 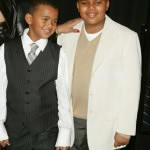 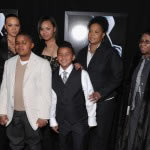 JUSTIN COMBS AND QUINCY BROWN PARTY IT UP

Fabolous and his family are coming together to give Taina Williams and G Herbo positive...

Morgan Bugg is only seven-years-old and she is already using her voice to bring about...

Kandi Burruss's son, Ace Tucker, is in the movies! The youngster makes his acting debut...

Prince Harry and Meghan Markle celebrated their son Archie's second birthday with a picture and...