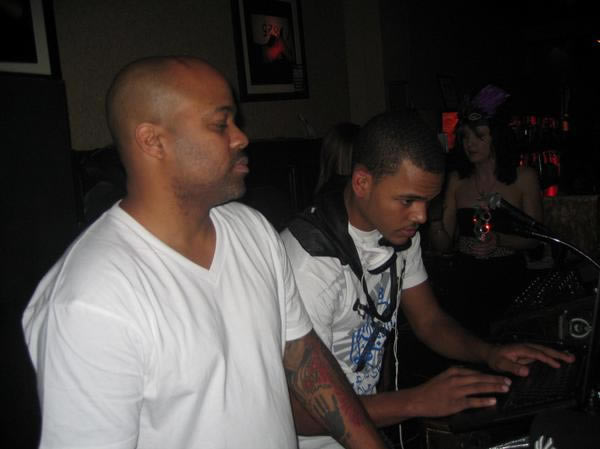 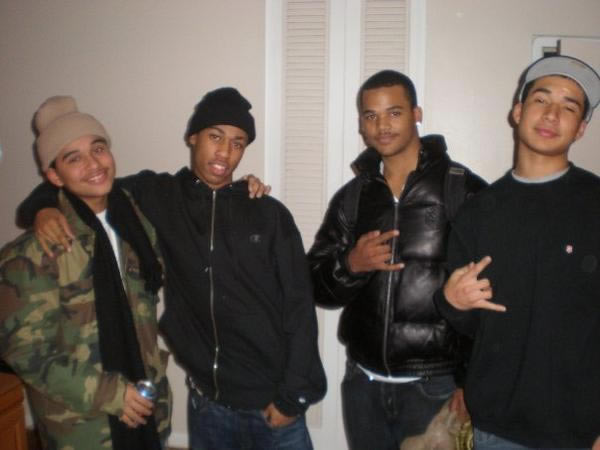 “Heir$ to the throne” Stevie,Cash,Boogie, Darien

Ceo Damon Dash’s 16-year-old son Damon “Boogie” Dash Jr. is keeping busy these days. As you all know, Boogie spent his New Year’s Eve deejaying at a NYC club. In addition to being a DJ, Boogie is a member of an upcoming group called “Heir$ to the Throne.” In their own words:

Heirs, one on the freshest groups to meet the industry. The group is comprised of 6 young men , all striving with unimaginable dedication and ambition for the same goal. Stevie , Dame”Boogie”, Keith, Darien , Bobby and Austin , the six members of this group are rising above anything done before in the industry, exploring new boundaries in the music, fashion and film industries. Focusing on Hip-Hop, R&B, Rock, the young men are the newest prodigy’s of rap mogul, Damon Dash. The group is headed in the right direction with a veteran of the industry whom is far more than familiar with the pros’s and con’s of the business. the group will soon distribute both physical and electronic material that they’ve produced. also through the commonly known website, youtube the group will broadcast weekly webisodes. This documentation of their journey will also be available in Myspace, Facebook and their mixtape (exclusively produced by DJ BoogNice)

More pictures of Boogie from New Year’s Eve and the Heir$ below: 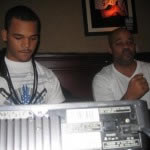 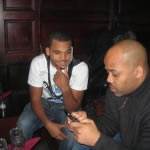 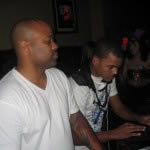 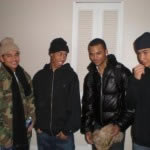