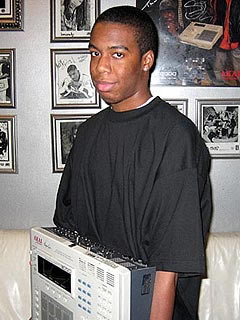 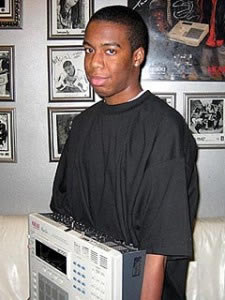 More details have come in regarding Andre Young Jr’s death, which occurred in August of ’08.

Via People:
Dr. Dre’s son, Andre Young Jr., died from an overdose of heroin and morphine, the Los Angeles County Department of Coroner confirmed to PEOPLE on Friday.

“This case has been closed, it’s been ruled an accident due to morphine and heroin intoxication,” coroner spokesman Larry Dietz told PEOPLE. The drug test results had been pending for four months.

Young, 20, was found unresponsive by his mother, Jenita Porter, 40, in their Woodland Hills, Calif., home on the morning of Aug. 23.

Paramedics pronounced Young – who was remembered by friends as an optimistic young man – dead at the scene.

Porter told investigators that her son had been out with friends that night, and she recalled hearing him snoring around 5:30 a.m.

“Dr. Dre is mourning the loss of his son,” the rapper’s publicist Lori Earl previously said in a statement. “Please respect his family’s grief and privacy at this time.”