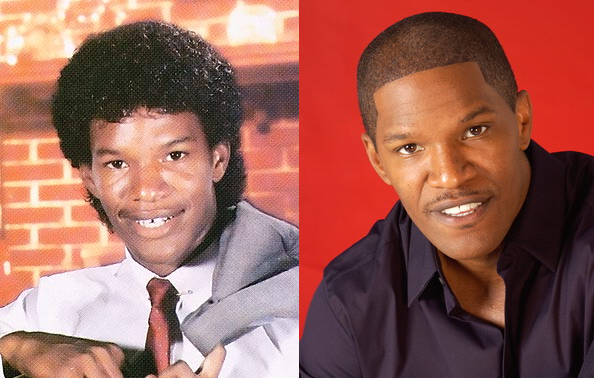 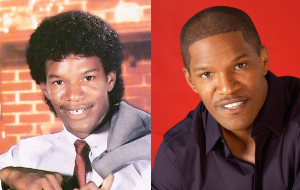 Claim to Fame:best known for his portrayal of musician Ray Charles in Ray.

Jamie Foxx was born in Terrell, Texas, to Louise Annette Talley Dixon and stockbroker Darrell Bishop. He was, however, later adopted and raised by his grandmother, Esther Marie (née Nelson), a domestic worker and nursery operator, and his grandfather Mark Talley, a yard worker.Wikepidia. Jamie will star in film The Soloist, to be released in April of 2009.

Dear mama:I am worried about my son's hair

Dear mama:I am worried about my son's hair